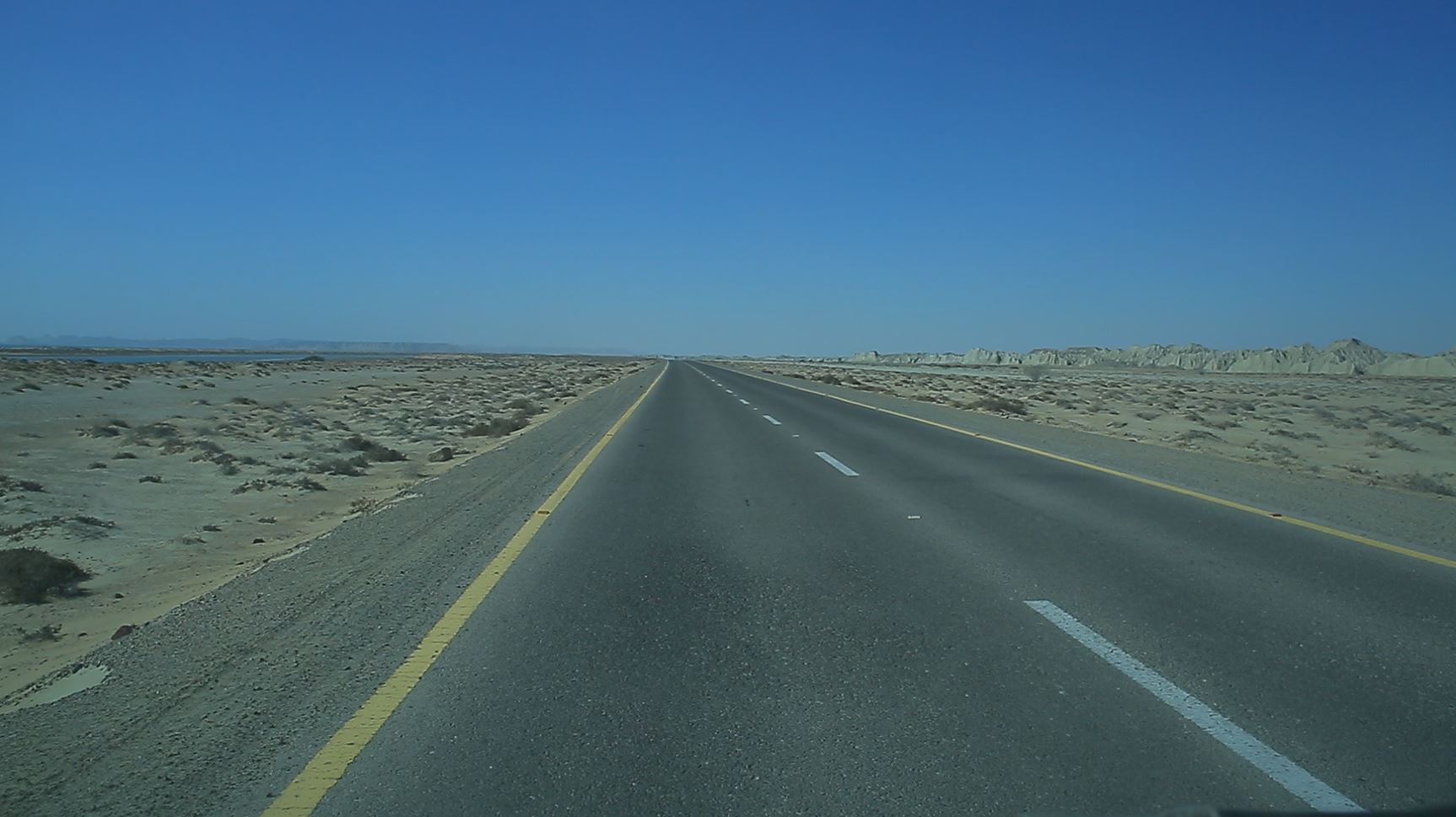 ISLAMABAD/KARACHI/QUETTA: In a welcome development for the government as well as for the people of Sindh, the Chinese authorities have agreed in principle to add projects relating to a railway service in Karachi, development of Keti Bandar and setting up of a special economic zone in Dhabeji to the projects to be launched under the China-Pakistan Economic Corridor (CPEC).

The understanding was reached at the sixth meeting of the Joint Cooperation Committee (JCC) on CPEC between a Chinese delegation led by Wang Xiaotao, the vice chairman of the National Development and Reform Commission of China, and a Sindh government delegation led by Chief Minister Syed Murad Ali Shah, held in Beijing on Thursday.

The meeting — co-chaired by Mr Wang and Federal Minister for Planning and Development Ahsan Iqbal — expressed satisfaction over the progress achieved so far in the areas of energy cooperation and transportation infrastructure. But it underlined the need to expedite the work on projects concerning Gwadar and industrial cooperation.

The two sides also signed new agreements and MoUs relating to transportation infrastructure, Gwadar and electricity transmission lines under the CPEC, according to a press release issued by the Pakistan Embassy in Beijing.

The JCC also discussed the way forward for effective and timely completion of various CPEC projects.

During the meeting, Mr Shah told the Chinese officials that the Karachi Circular Railway (KCR) would prove to be a profitable project because Karachi was one of the most populated cities in the world.

According to the details provided by the CM’s office, Mr Shah said that KCR was commissioned in 1964 and remained an effective transportation system until 1984. However, due to lack of investment its operational efficiency declined sharply until a lack of ridership caused its closure in 1999.

He said a substantial growth in Karachi’s population had made it advisable for the provincial government to revive the KCR project.

The Chinese delegation decided to add the KCR project to the list of projects to be launched under the CPEC and asked the Sindh government to submit its feasibility within three months.

The Sindh chief minister told the JCC’s working group on ports that Keti Bandar could serve as an ideal location for a power park run on coal from the Thar fields. It could also provide an ideal platform for future exports.

After due deliberation, the JCC decided to include the Keti Bandar power park and seaport project in the CPEC and to carry out a feasibility study.

Dhabeji, located about 55km from Karachi, enjoyed commercial viability and had great development pote­ntial in the immediate term.

The JCC asked the Sindh government to formulate a detailed plan and carry out a feasibility study so that the project could be granted final approval.

According to officials in Quetta, the JCC in principle approved 30 projects, of which 12 pertained to Balochistan.

The projects that were approved included those relating to constructing additional berths at the Gwadar port, mass transit system for Quetta, supply of additional water to the provincial capital and establishment of industrial estates in Bostan and Khuzdar.